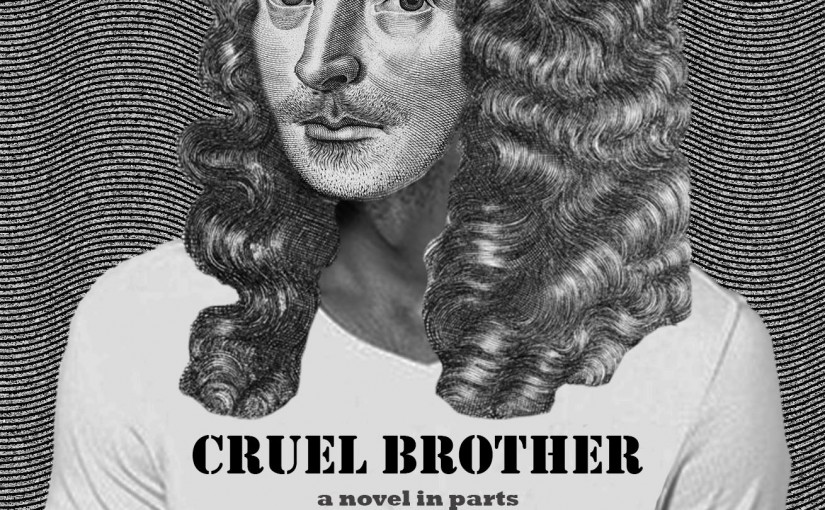 Welcome to the digital serialisation of my novel Cruel Brother.

The epilogue and opening chapter remain here to give a taste of the novel and the digital project.