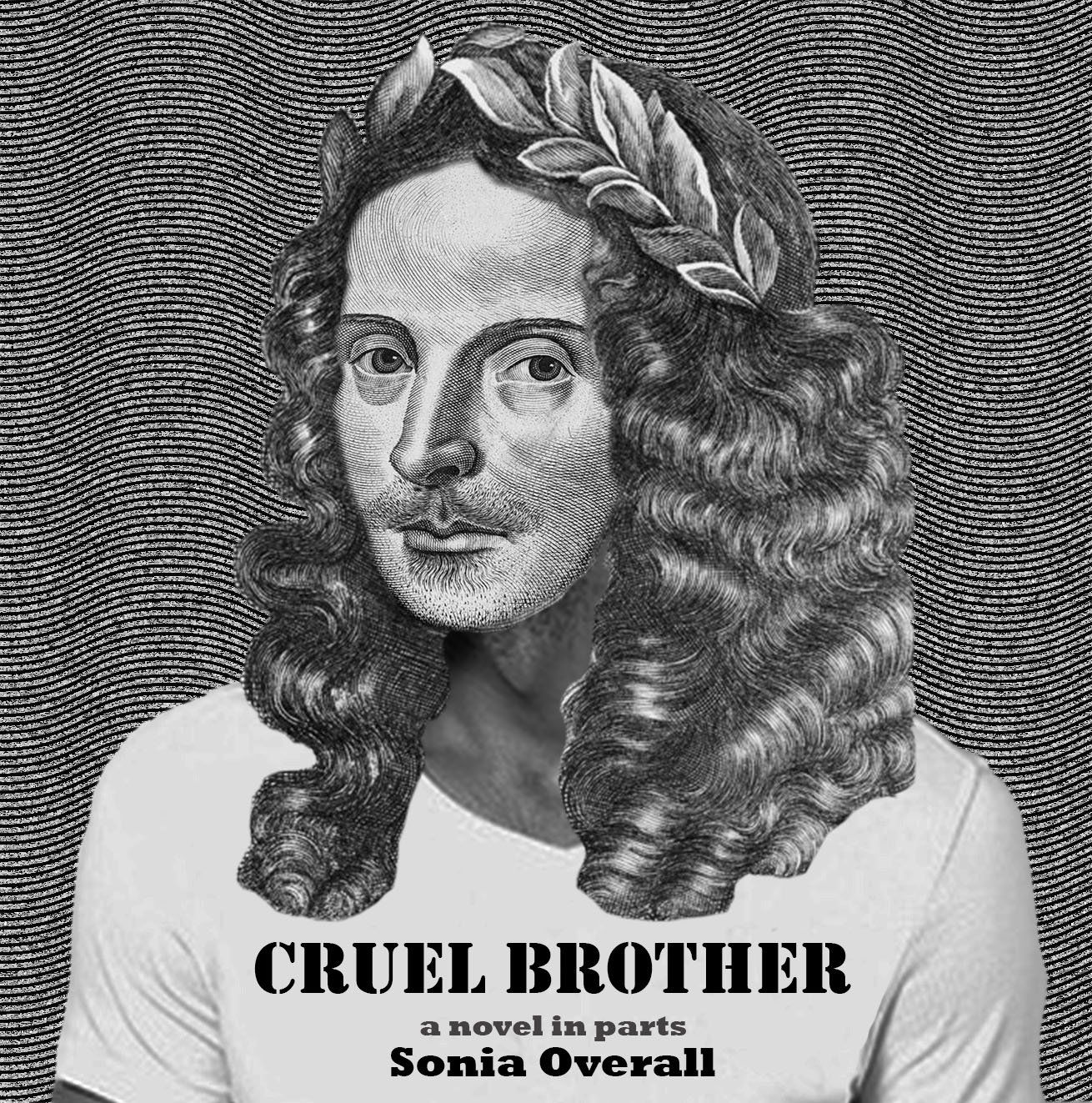 Following his mother’s death, struggling opera singer Edmund Muir discovers that he is the illegitimate son of the enigmatic Will Davenant. In his search for his lost father, Edmund uncovers a tale of dubious ancestry that leads him back to the playwright and father of English opera, William Davenant, and his rumoured father, William Shakespeare. As Edmund becomes increasingly convinced of this illustrious heritage, his life takes on complex literary parallels.